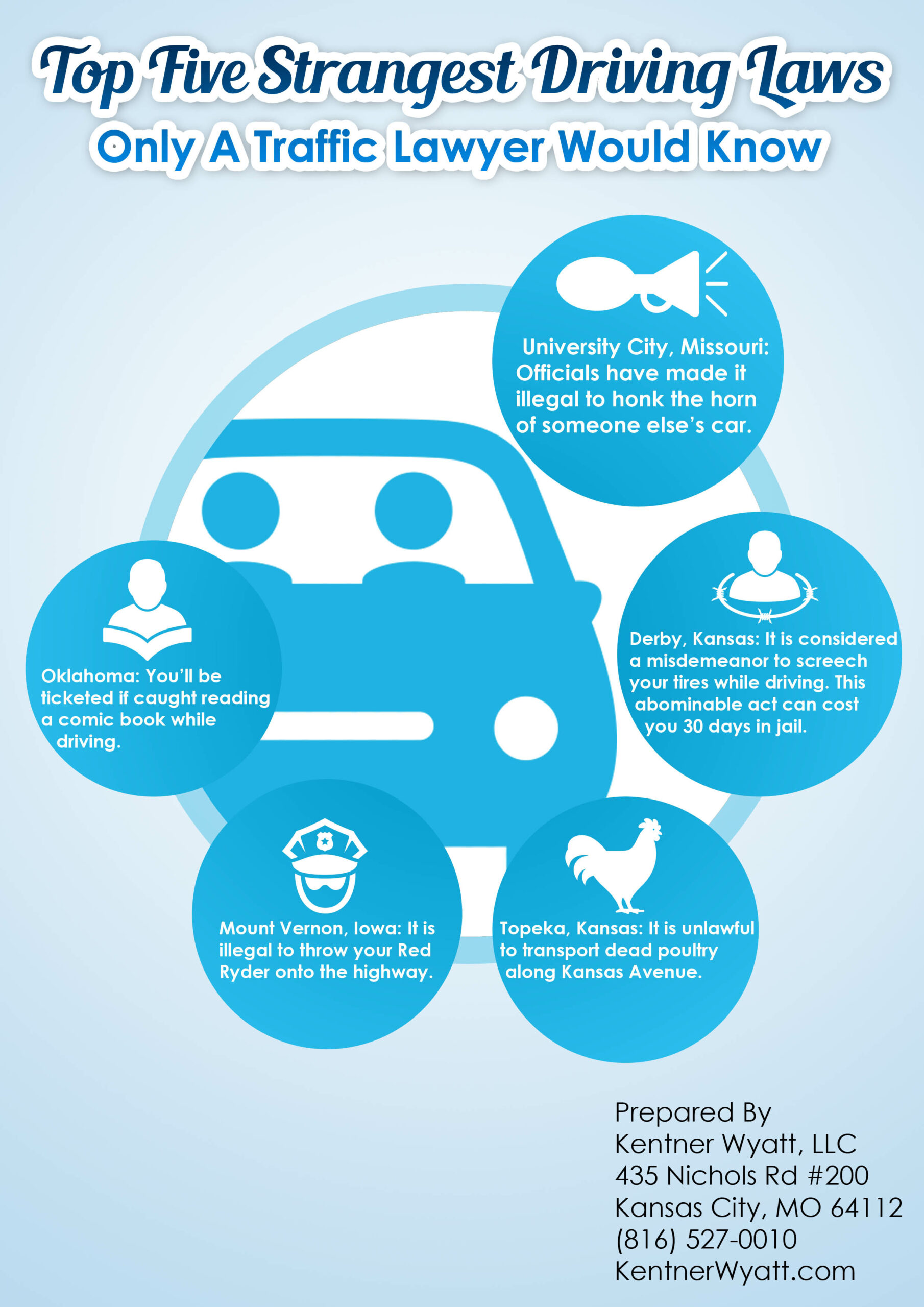 We are all familiar with traffic tickets in Missouri. It’s one thing to get pulled over for something like speeding, but there are also obscure laws that could land you in trouble.

Think about some of the strange laws you’ve heard about over the years. Traffic laws are not immune to that. No one knows more about the strange laws that can land you in traffic court than a Kansas City traffic lawyer.

Just think about this scenario: your friend is the passenger in your car and you are driving down the road. Annoyed by a car in front of you, your friend leans over and honks the horn for you. A police officer sees this as you pass. It isn’t a minute before the lights flash and the sirens blare, signaling for you to pull over. Your violation is real and prosecutable under Missouri law, as you are not allowed to honk another person’s horn.

Missouri doesn’t have the only strange traffic laws out there. In Kansas, you can receive a misdemeanor charge for screeching your tires while driving. Forget traffic tickets. You can go to jail for 30 days.

Another Kansas law outlaws the transportation of dead poultry on Kansas Avenue. Some of the laws are so specific they seem to make little sense. If you throw your Red Ryder onto the highway in Iowa, you’ll get in trouble with the law.

Think twice before you do it, or you may need a lawyer to defend you.

Oklahoma has made it illegal to read a comic book while driving. It’s always important to be quiet as you drive.

Don’t even think about honking your horn outside of a place where ice cold drinks and sandwiches are served in Arkansas. You can get a ticket.

If you want to cuss in your car, you need to think twice. In Rockville, Maryland it is illegal to swear from your vehicle. This can land you with a misdemeanor.

In New York it’s illegal to disrobe in a car. South Carolina is fighting to keep rats away by making it illegal to store trash in your car. Alaska has now made it illegal to tether your dog to the roof of your car.

Kansas City traffic lawyers are not strangers to strange laws. Attorneys are the ones who know how to fight bizarre violations like this. Don’t allow your money to go out the window or your driving record to be hit due to a law you had no idea existed. While no one wants a speeding ticket, it’s a more understandable law. Imagine some of the other ways you can get in trouble. There’s no reason to put up with getting a ticket for something you didn’t even know was illegal in the first place without a fight. 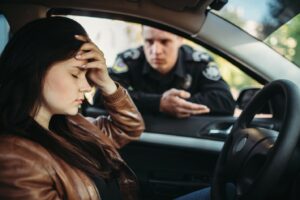 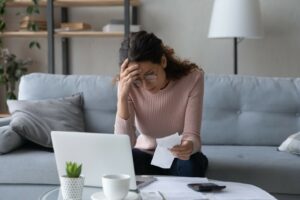 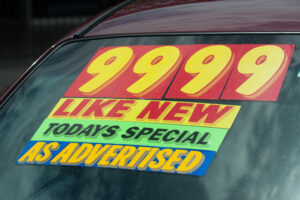